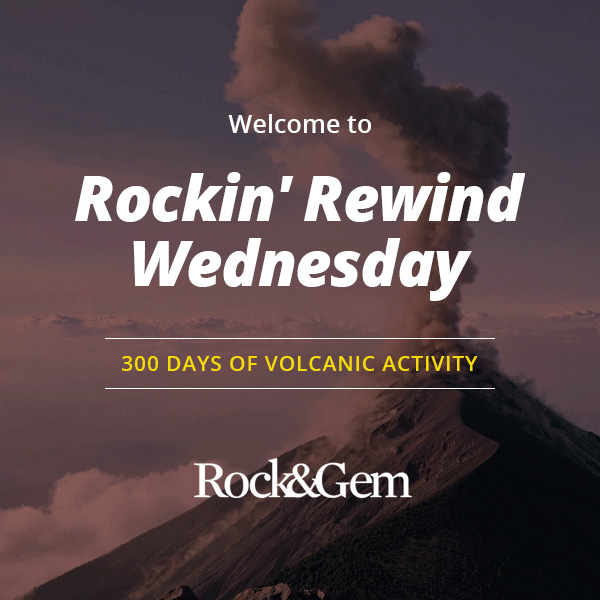 Mauna Loa volcano is impressive on many levels. Not only does it occupy significant space geographically, but, its presence within the history books is equally significant.

According to data from the U.S. Geological Survey (USGS), the volcano’s above ground mass spans 74 miles, from the southern most point of the island to the summit, a summit that sits 55,700 feet above its base. However, the volcanoes elevation is just 13,679 feet. All told, this volcano represents about 85 percent of the area of all the Hawaiian Islands combined, according to the USGS.

A Legacy of Activity

While Mauna Loa is considered one of the most active volcanoes on Earth, it’s most often a source of non-explosive or effusive eruptions. This is what occurs when basalt rises and forms flows, but there is not extensive eruption. In fact, the last official record of Mauna Loa erupting was in 1984. However, prior to that the volcano erupted 33 times since documentation began in 1843, including the eruption that occurred 160 years ago today, Jan. 23.

It was an eruption that would lead to 300 days of volcanic activity, which included one of the longest lava flows ever measured (32 miles) in the state of Hawaii, according to information published by the Hawaiian Volcano Observatory (USGS). Of the most significant activity related to this event was the destruction of the coastal village of Wainanalii, which took place on Jan. 30, 1859.

As reported in an article by Travel + Leisure, Mauna Loa’s place in history includes ranking among the Decade Volcanoes group. The list, as identified by the International Association of Volcanology and Chemistry of the Earth’s Interior (IAVCEI), encompasses 16 volcanoes of particular activity and location near high-population areas.

Whether it was a significant occurrence dating back 160 years, or recent exploration of the composition of a geologically and historically rich area like Mauna Loa, there is a lot the past can tell us about the present.

The Minerals of Pre-Columbian America