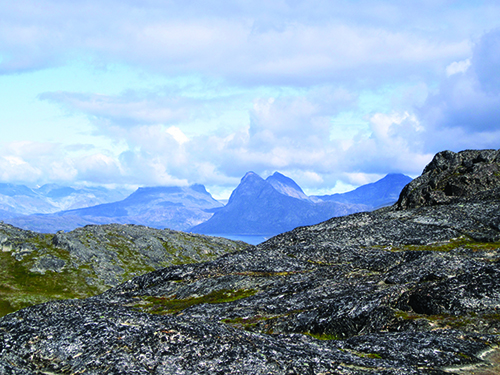 Are strange squiggles in ancient rocks signs of life or just odd mineral formations? The debate could have profound implications, given that we are talking about rocks some 3.7 to 3.8 billion years old. This fact would make those squiggles the earliest signs of life yet discovered. They were described as such in the scientific journal Nature back in 2016 when they were proposed to be signs of stromatolites (ancient mats of sediment “glued” together by microbial organisms). But the idea was just as quickly rebutted by another team of scientists who more-or-less scoffed, “It’s just rocks!”

In an unusual mark of cooperation, members of both teams became a single team. They helicoptered to the remote location where the rocks were discovered to examine them together, in their geological context, and to spend time observing and debating directly in the field.

Does the story have a happy Hollywood ending with members of both teams falling in love, enjoying a grand wedding, and coming to an agreement?

Well, no. Both sides apparently remained committed to their own competing interpretations. But they’ve also become committed to continuing the research using all sorts of new techniques that might yield that Hollywood ending, after all.

Just Off the Wheels: Janice Cramer