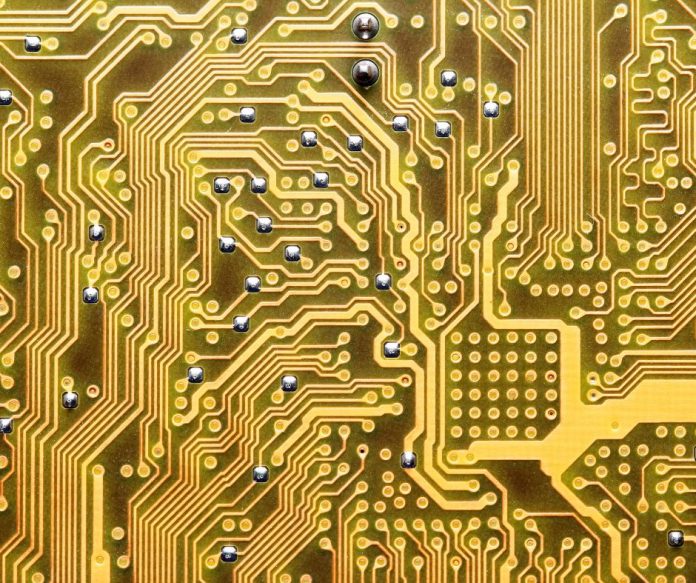 Gold conjures up images of shiny coins and beautiful jewelry, but did you know that gold is in your gaming devices? Behind that plastic console is a hidden world of minerals.

Where is the Gold in Gaming Devices?

Video games are actually just electronic impulses and magnetic charges. Gold, along with other minerals including copper, silver, tin and nickel, is used in the electronic parts that make your game work. The gold is found in the printed circuit boards (PCB) in the game.

How Much Gold is in a Game Console?

There is more gold used in making electronics these days than in making jewelry. Even so, the amount of gold in each device is so tiny it’s hard to even imagine. The weight of gold in a tiny PCB in a game console is only .04% gold. For comparison, an average Lego brick weighs 2.5 grams.

Circuit boards vary greatly in size and thickness, but on average, the entire circuit board is usually only about the thickness of 10 sheets of paper. The layer of gold is only about a half to a tenth as thick as a piece of paper, thinner than a human hair.

Gold has many properties that make it great for use in electronics. It conducts electricity plus it is stable and durable. It also tolerates high temperatures and resists corrosion. The main uses of gold are:

Where Does Gold Come From?

Gold is a natural element in the earth, but people rarely find gold nuggets in streams or laying on the ground anymore. Gold mostly comes from ore. Ore is the raw material (rock) that contains a more valuable mineral like gold. Usually, there is not even any visible gold in the ore. It can take over one ton of ore, as much as a rhinoceros weighs, to get one ounce of gold, which is the weight of a mouse.

What is it Worth?

Gold is currently worth $1844 per ounce, or a little less than $60 per gram. It would take about 40 cell phones to get one gram of gold.

About 70% of U.S. households have video game systems. When they are worn out, what should we do with them? Most game systems, as well as cell phones, TVs, and computers have valuable minerals that can be recycled. This reduces the amount of waste in landfills and reduces the need to mine new minerals. The website recyclenation.com has free information on how to recycle your game console and other electronic devices.

Questions Linger After the Deadly Eruption of Mount Nyiragongo