Although news reports out of Hawaii have grown sparse, Kilauea has been declared one of the biggest eruptions in modern history.

Kilauea has been erupting off-and-on for some 35 years, but its latest “event” began on May 3, 2018, and between then and mid-June, it had belched 250 million cubic meters of lava.

The damage to date: 577 homes destroyed, 2,000+ people evacuated. Stovall noted: “We are uncertain how much longer the activity will continue.”

The entire surface of Mars is now enveloped by a planet-wide dust storm that is reaching as much as 40 miles high.

With the sun’s rays blotted from reaching the surface, scientists are unable to get an “on-the-ground” view of the storm from Mars rover Opportunity (which is solar-powered and thus has gone into radio silence) but they are hoping for data from Mars rover Curiosity, which is nuclear powered. Scientists don’t know why some Martian dust storms grow out of control. 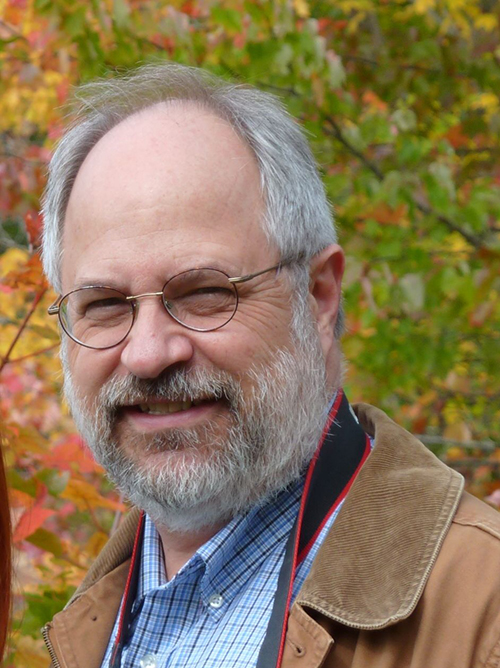 He's also an inductee of the National Rockhound & Lapidary Hall of Fame within the Education Category.

How Do Giant Geodes Form?

On The Rocks: Colorado Mine Camp Lore