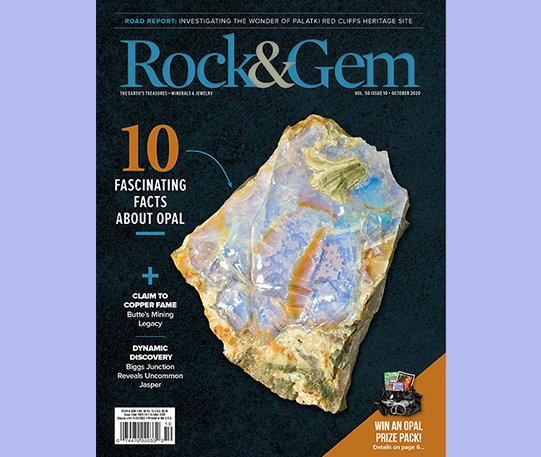 Below is a snapshot of some of the topics and interests you can expect to see in the pages of the October 2020 issue of Rock & Gem. Plus, we've included some sample pages for you to enjoy.

• Turning to the "Other" Tourmaline Crystals: Complex, Plentiful and Affordable. By Bob Jones 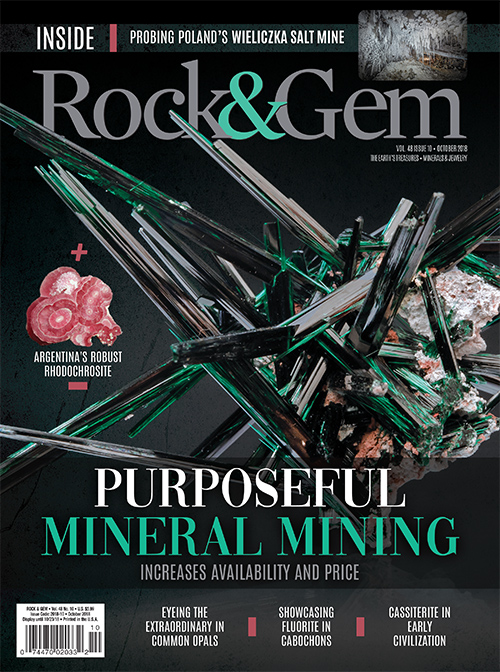