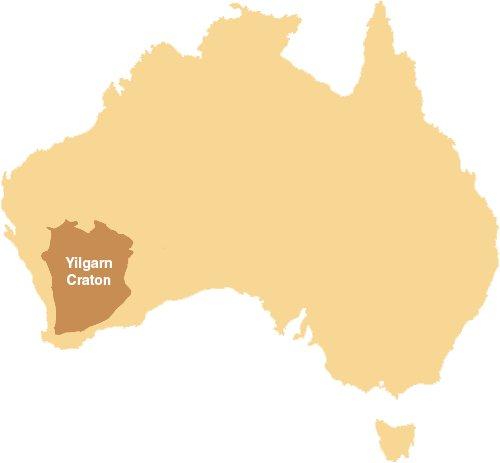 No. I’m not suggesting you take a big old hole in the ground out for a round of drinks and romance. Rather, I’m talking about Yarrabubba crater in Western Australia and a recent calibration of its age.

The state of Western Australia is home to the so-called Yilgarn craton, considered one of the oldest intact pieces of Earth’s crust. Due to plate tectonics, water, and weathering, our crust is constantly being recycled and reshaped. While you may be able to see a billion-year-old crater on the surface of the Moon or Mercury, here on Earth such ancient structures are more likely than not to have been morphed, subducted, or erased long ago and eroded beyond recognition.

But there are certain areas of continents called cratons that are older than old and fairly stable. Such is Yilgarn. Within the Yilgarn craton, northeast of the city of Perth is Yarrabubba meteor crater with a width of nearly 45 miles. 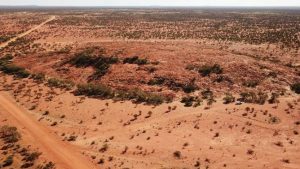 As if that isn’t impressive enough, in the January 2020 issue of the journal Nature Communications, researchers reported the crater also now is considered the oldest on Earth, clocking in at a whopping 2.229 billion years! They made the determination by dating rocks that recrystallized after impact. And the story gets even more interesting.

Given the size of the crater, as much as 200 trillion kilograms of water vapor and dust could have been shot into the atmosphere, warming our entire planet. It just so happens that the newly calibrated date of 2.2 billion years puts the impact right at the end of a global period of glaciation known as the Huron Ice Age. Did the bolide that carved out Yarrabubba also end an ancient Ice Age?

CRYOLITE: “The Ice That Never Melts”