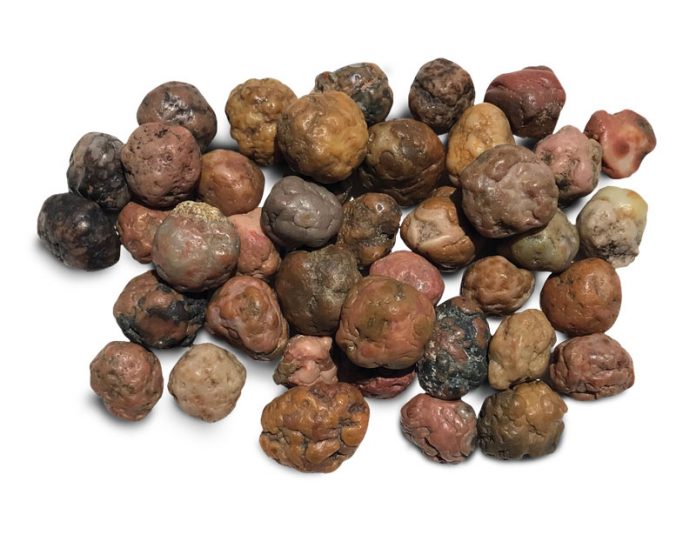 Bubblegum agate has a name that says it all. These stones are often overlooked because they have the size and shape of a used piece of bubblegum that's been thrown away. But they can be a diamond in the rough!

On the ground, bubblegum agates are full of round, bumpy nodules that are usually small between a half-inch and less than one inch across. The nodules are earth-colored — dull brown, tan, pink, orange, yellow or dirty white. 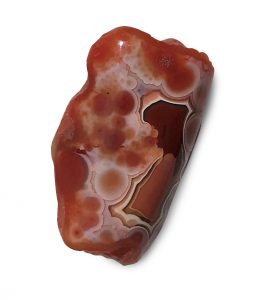 Bubblegum agates can make a beautiful specimen and are lots of fun to collect. When cut or tumble-polished, these nodules sometimes reveal vivid and fantastic colors and patterns. The keyword is sometimes. They don't always make a beautiful specimen. You take your chances if slicing into these little agates with a rock saw or grinding them with a grinding wheel or a tumbler filled with grit. If you’re lucky, the results are worth it!

What is an Agate?

“Agate is a banded form of finely-grained, microcrystalline quartz. The lovely color patterns and banding make this translucent gemstone very unique. Agates can have many distinctive styles and patterns, but each agate is unique in its own habit, with no two agates being the same.” – minerals.net.

Where to Collect Bubblegum Agate

Per the Buffalo Gap National Grassland Rockhound Guide – “Rock hunting (surface collection of rocks and agates, excluding meteorites and fossils) for personal, hobby and noncommercial use only, is allowed without a permit. For other uses of rock material, contact the local Forest Service Office. Trading, bartering, or selling rocks and agates from National Forest System Lands are not allowed. Collecting on private land requires the owner’s permission.”

What is Microcrystalline Quartz?

“When quartz forms at low temperatures in volcanic cavities, the crystals can be so small that the mineral looks more like porcelain. The general name for this ‘cryptocrystalline’ quartz is chalcedony.” – John Farndon, The Illustrated Encyclopedia of Rocks, Minerals & Gemstones.

How is Chalcedony Used?

“Chalcedony is a form of chert, and perhaps the most widely used of all gems through the ages. In fact, apart from sticks, bones and plain rocks, chalcedonies may have been the earliest hard materials used by mankind, shaped into arrowheads, knives, tools, cups and bowls…It was a sacred stone for Native Americans, said to promote stability and harmony.” - John Farndon, The Illustrated Encyclopedia of Rocks, Minerals & Gemstones. 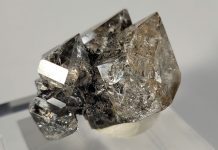