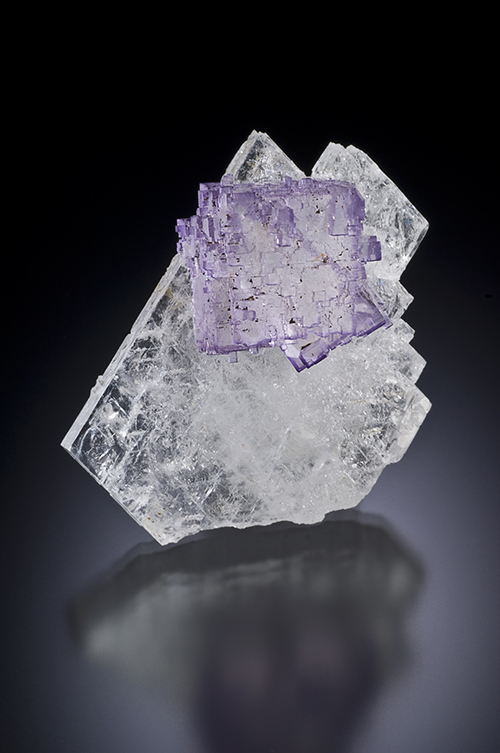 Editor's Note: This is one of 10 Mexican locales recognized for mineral production. View the rest of the list see >>>

El Tule mine is one the larger of hundreds of small celestine mines that dot the remote deserts around the town of Melchor Muzquiz, 100 km south of Big Bend National Park in Texas.

Until LED and plasma screen technology was invented, strontium carbonate was added to the glass faceplates of Cathode Ray television tubes and computer monitors to absorb radiation. In those days, Mexico produced the lion’s share of the world’s supply, but today the mines are mostly idle because the only significant demand for strontium is for coloring fireworks red, a much smaller market easily satisfied more locally. However, the region is also known for fluorite and some of the mines, like El Tule and La Ilusion, contain fluorite as well as celestine so they remain in limited production.

Both of these mines have produced quantities of distinctive specimens composed of sharp flat transparent colorless to white jagged-edged celestine crystals up to 20 cm long sprinkled or enveloped by sharp, matte-luster purple fluorite cubes in the 0.5 to 2 cm size range. The combination of the two is geometrically striking and immediately attracts all but the most focused collector.

The two localities are easily distinguished: the fluorites at La Ilusion are dark purple, while those from El Tule are deep lilac.

Sharpening Your Best Tool: Your Brain